When the coronavirus first broke out in China in early January 2020, I panicked because my son was living in the epicenter of China. He was my firstborn and he had been living there for the past three years studying for his Master’s in Microbiology obviously as a mother, I was always panicking because I never wanted to lose my son to the dangerous disease that was sweeping Wuhan, the exact city where my son was.

I was talking to him every day and he told me he was getting scared that he would contract the coronavirus and die in a foreign country. I would cry every day since the government even declined to evacuate the Kenyans living in China. I got so scared and depressed and though my whole family was encouraging me that he would be fine, the fear to lose my firstborn in a foreign country.

Things got worse when my son called me and told me his neighbor had been diagnosed with the deadly virus and he had interacted with him the previous day while they were going grocery shopping. My heart sunk to my stomach and I tried going to the Ministry of Foreign Affairs to beg them to evacuate my son but they said they would consider it in later months.

My elder sister called me and told me not to worry because she had heard of a traditional herbalist by the name of Doctor Mugwenu and he was using his spell-casting powers to protect people from the coronavirus. I was so joyous that I had finally found a solution to my son’s condition and without wasting any more time, I called the doctor and pleaded with him for the spell and he gave me an appointment the next day.

I visited him at his workplace in Nairobi and he cast the protection spell for my son which would keep him safe and healthy from the coronavirus. Doctor Mugwenu told me not to worry because all would be well with my son. Luckily my son was not diagnosed with the virus and three weeks ago, he got the chance to fly out of China and he came home. I am one happy mother and all thanks to Doctor Mugwenu for keeping my boy safe. 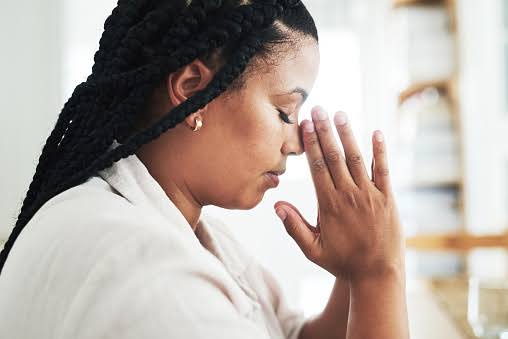 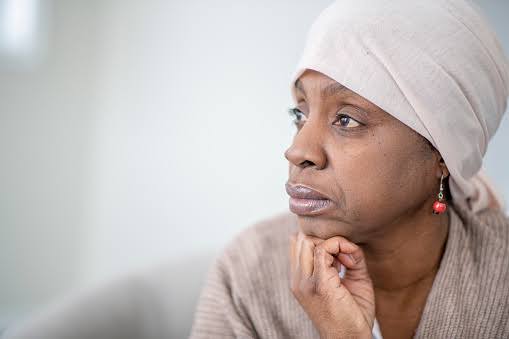